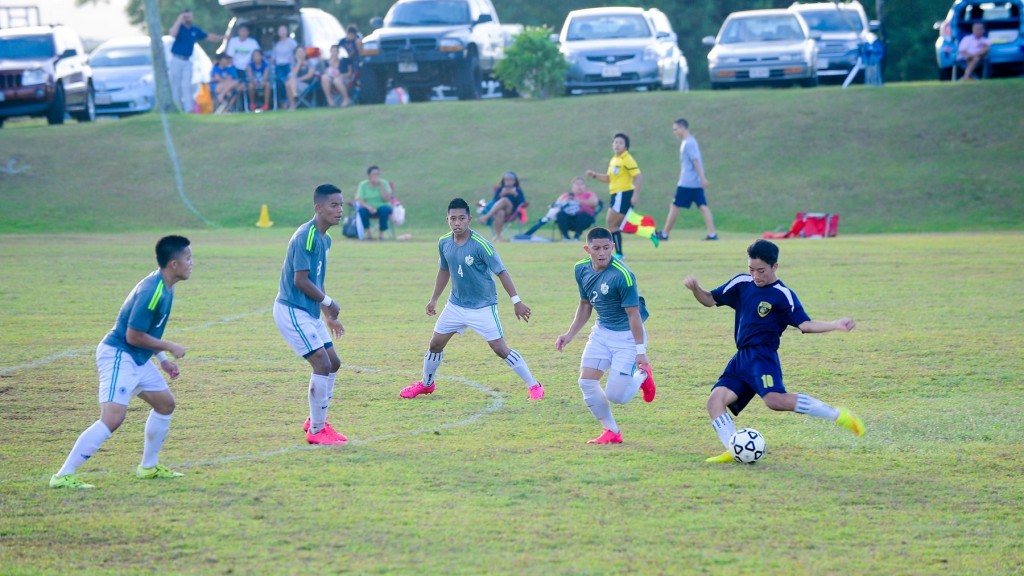 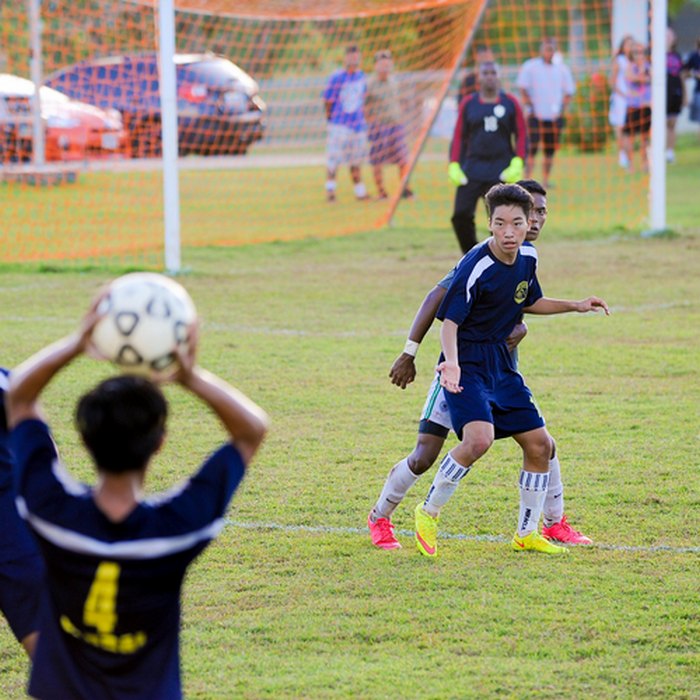 Although the MVP honor is indeed an accomplishment to Katsumata, winning the championship this year with his team is the ultimate goal.  The Harvest Eagles made it all the way to the championship game in 2014, but fell short to John F Kennedy losing 2-0. Katsumata hopes to finish strong and "take back what was supposed to be ours last year."